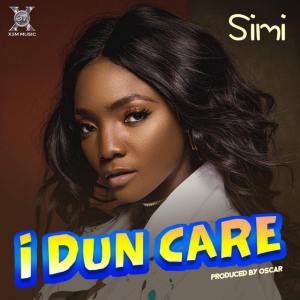 X3M music vocal house pilot, Simi, has been smashing with her dope lyrical contents. She’s got a very good sense on how to make good music with a focus on the Nigerian market and music listeners genre. X3M Music premieres the first official single from Simi titled “I Dun Care” which came some days after the release of the Deluxe edition of Simisola. Simi is widely known for her song writing and mastering skill.

Simi releases her first official single of the year titled “I Dun Care”.

This site uses Akismet to reduce spam. Learn how your comment data is processed. 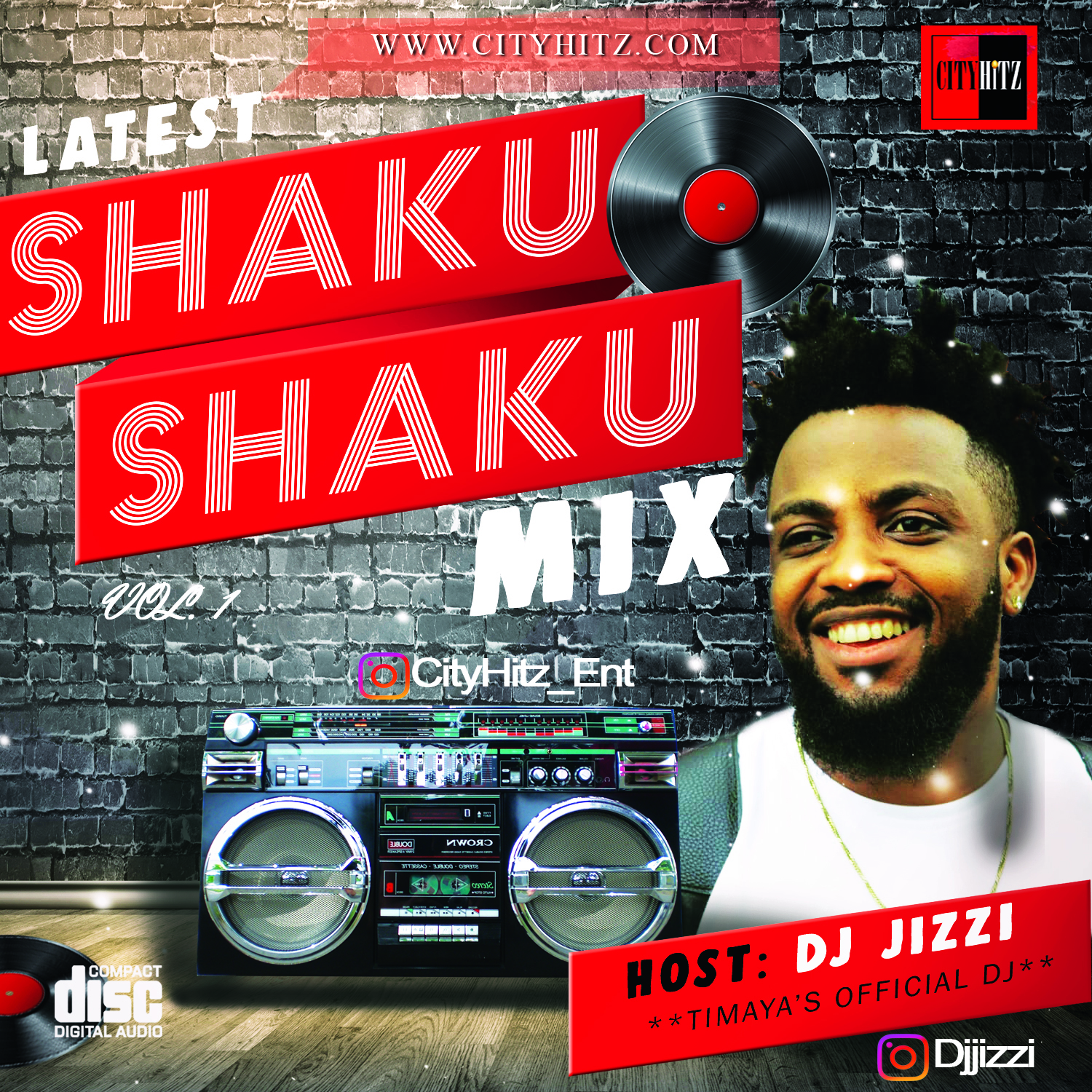 CITYHITZ MUSIC OF THE WEEK 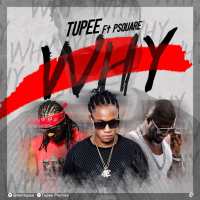